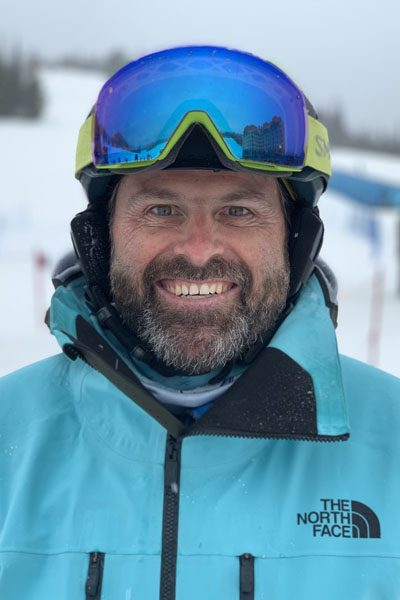 Eric lives in Bozeman, Montana with his wife Veronica and two daughters Liberty and Bella.  He has been teaching snowboarding since 1994 and has served on the PSIA-AASI National Snowboard Team, the PSIA-AASI Board of Directors, and as the PSIA-AASI President.  He now serves as the PSIA-AASI International Representative and as an education staff member for snowboard and alpine skiing, as well an instructor and trainer at Big Sky Resort in Montana.  In his free time, Eric enjoys running the family tourism business and hiking and rafting the mountains and rivers around Montana. 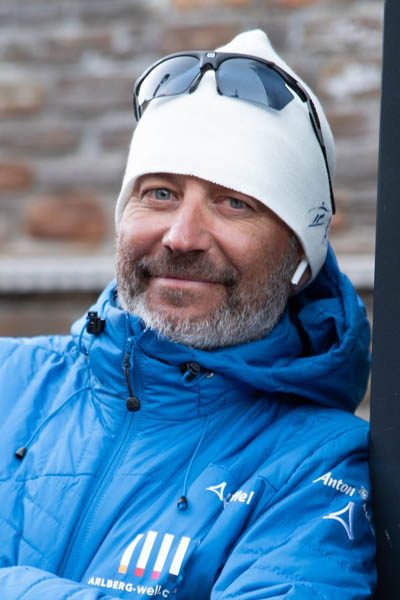 Winter Network – Gained through many years’ experience in winter sports and tourism, I have developed countless high level contacts and close working relationships with a wide variety of experts. I am backed by a profound network of winter professionals with expertise in marketing, ski lift industry, infrastructure, helicopter transport services, ski instruction, and recreational facilities. 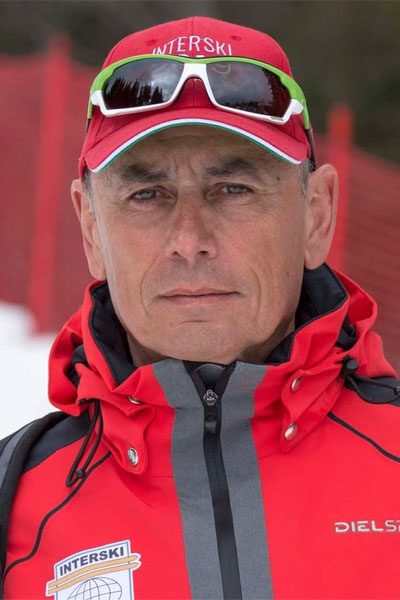 2002-2004 member of the Board of the Bulgarian Ski Federation

2013 Present Chairman of the Management Board of Bulgarian Ski School

2019 Member of the Presidium IVSS

As chairman of the Bulgarian Ski School, he worked to turn the organization into an active member of ISIA, IVSS and IVSI.

He is involved in the development of programs and books to meet training standards for professional ski instructors.

Member of the organizing committees of the General Assembly ISIA 2006, ISIA World Championship 2013 and INTERSKI Congress 2019 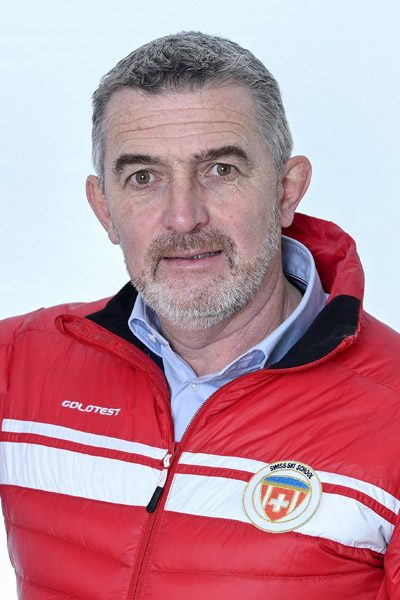 My passion for snow sports has motivated me throughout my career. I first followed a formation as a snow sports instructor and obtained a federal patent. I then made a career in the competitive sport, alpine sector by working more than 15 years at Swiss-Ski team. I worked as a technician, assistant coach, head-coach in World Cup and finally from 2015 to 2019 as Alpine Director. During this period, I had the chance to participate as a coach and team leader in 4 Olympic Winter Games and 3 World Championships.

Between two periods at Swiss-Ski, I also had the chance to work in the sports industry, as racing manager, alpine sector, for 2 companies active in the field of racing sports.
Since 2021, I have the chance to return to the roots of my professional vision and have taken over the management of Swiss Snowsports, the umbrella federation of Swiss Snowsports professional instructor and Swiss Ski Schools. 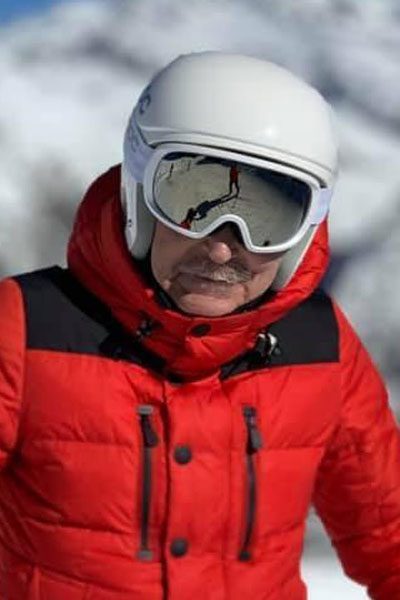 My wife Dorota and I have been together for 53 years. We have two children, Patrycja and Tomasz, and four grandchildren, Milenka, Julia, Adam and Artek.

I have been a ski instructor since 1982 and from 1983 to 1988 was a member of the INTERTERM international Language Commission which compiled a dictionary of ski instruction in English, German and French.

In 1990 I was co-founder of SITN Polska (Polish Ski Association) and for many years served as Vice-President for International Relations.

At the 1991 Congress in St. Anton I was first elected to the IVSI Executive Board and have since been a member of the Board.

In 2001 I co-organised the IVSI Congress in Zakopane.

With my support, the Polish Ski Association SITN Polska was accepted as a full member of ISIA at the 2002 Congress in Bariloche. 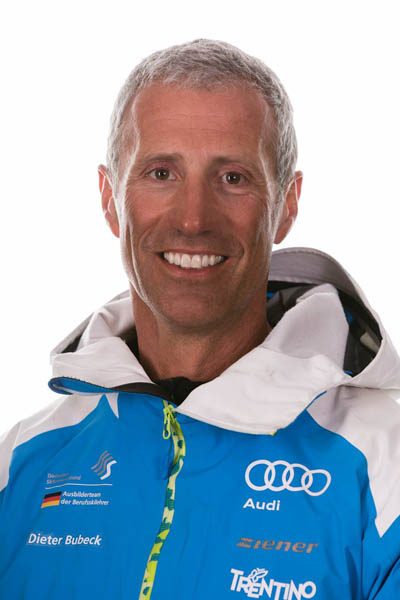 Dieter is a member of the scientific staff at the Department of Sport and Exercise Science with expertise in exercise physiology and outdoor education. He is a former member of the professional ski teacher team of the The German Ski Instructor Association (DSLV) and a member of ISIA. As a former decathlete he is a passionate training expert. Beyond skiing, telemarking and cross country skiing in winter, he is a passionate mountainbiker. 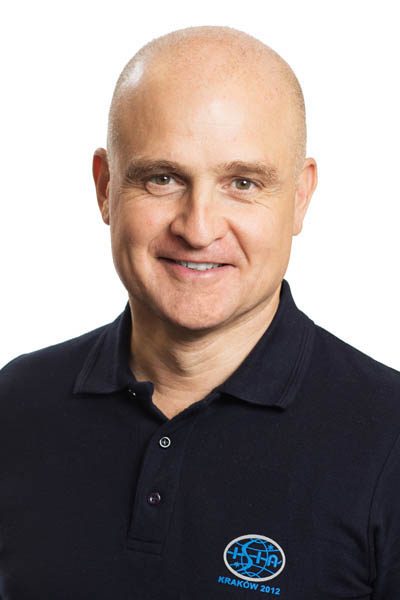 Vittorio has been Member of the ISIA Board since 2004, and ISIA President  since 2017. He has been working as a professional ski instructor in Italy, France, Switzerland, Austria. He is founder and director of Ski Cool in St. Moritz, Switzerland. He is also a qualified Architect and holds a Phd in Building Engineering. When he is not skiing he works as a Contract Professor in Politecnico di Milano, Italy. 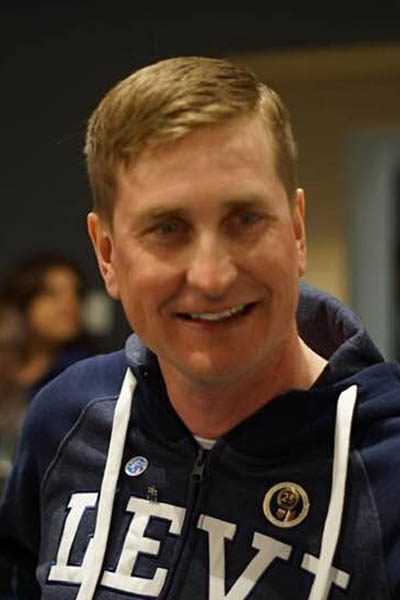